I See Agricultural In Your Future. 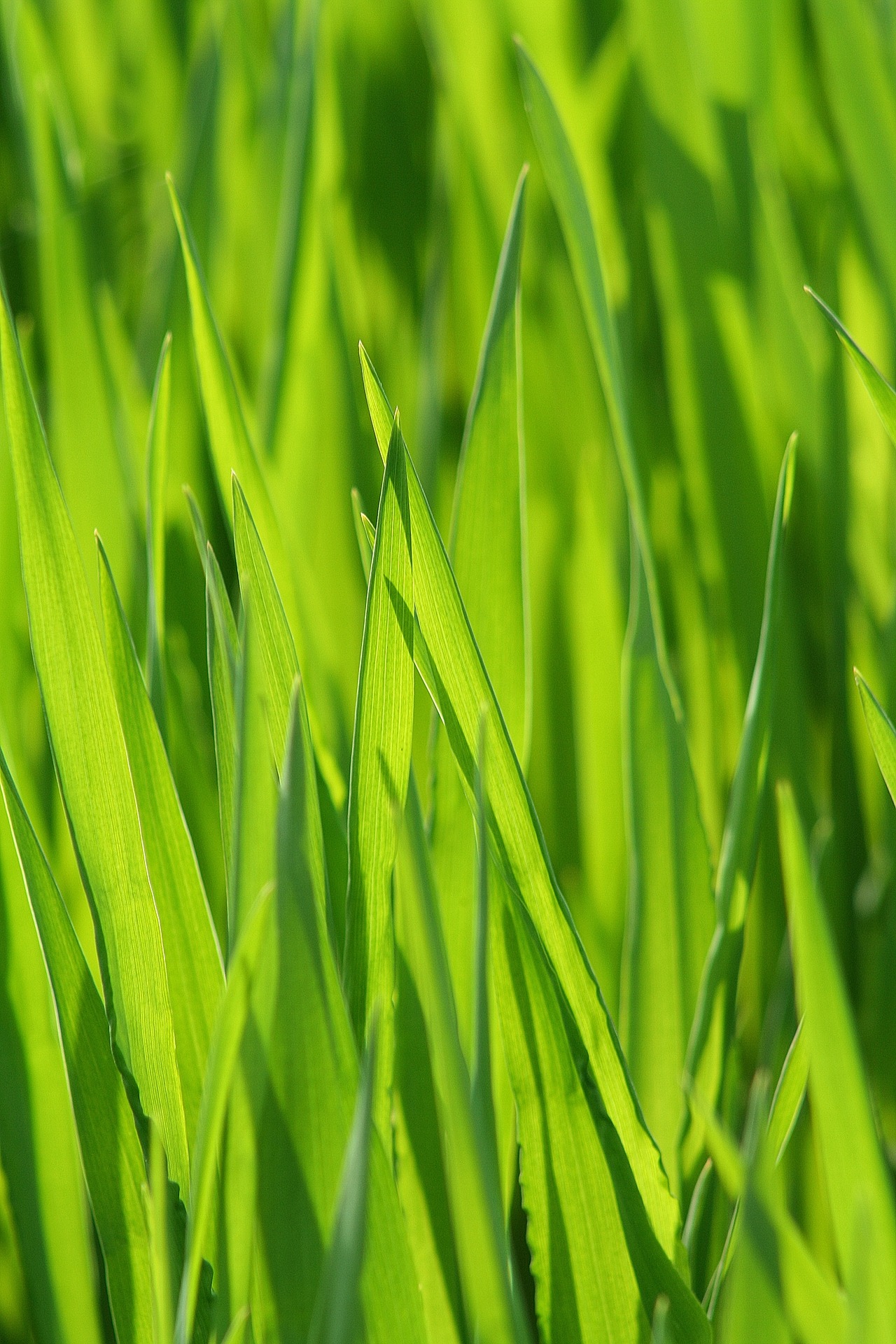